Fashion: It doesn’t have to be flattering – just capture a mood.  But sometimes it does both. 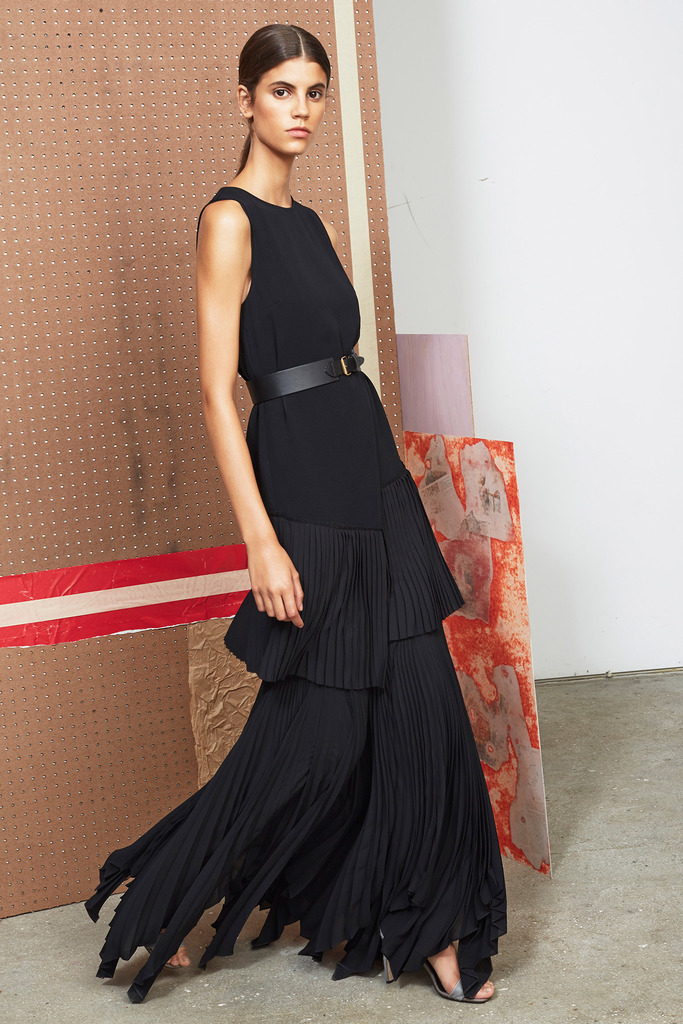 Derek Lam 10 Crosby SS15 with it’s efficient dynamic of form translated into movement is grounded in the classics..but then given wings..

It’s the details that do the talking..the cut of a sleeve, the place of a pocket…it’s a perfectionists attitude fused with giddy moments of occasional laughter..

( All pictures from Style.com)

It’s authentic, wearable and timeless with a clever nod to the memorably wearable..