I’ve been trying to write this post all morning and failing miserably – head is all over the place as really, all I want to do is start nesting in the new spaces and get them ready for Easter/before the kids break up.  But there is a subject that’s caught my eye: The Great Interior Design Challenge has just finished on BBC 2 and it was compulsive viewing (for good and bad reasons) for anyone interested in the story telling of interiors. The overall winner was Sarah Mitchenall who’s designs were a true delight to the eye – she excelled at rooms where the raw ingredients appeared completely wrong (the orange medieval room par example)  – but the end mixes proved to be both balanced and exhilarating with Everest sized visual impact and inherent cool. 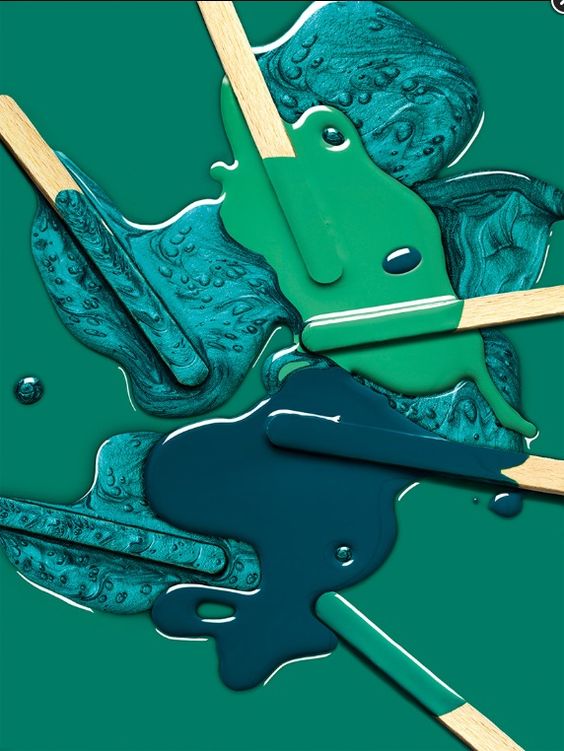 Like the greatest creatives and raconteurs she has the power to dazzle with what is simply there and squeezing it to it’s enth degree, stepping out of the box, defying convention and believing in what just works. 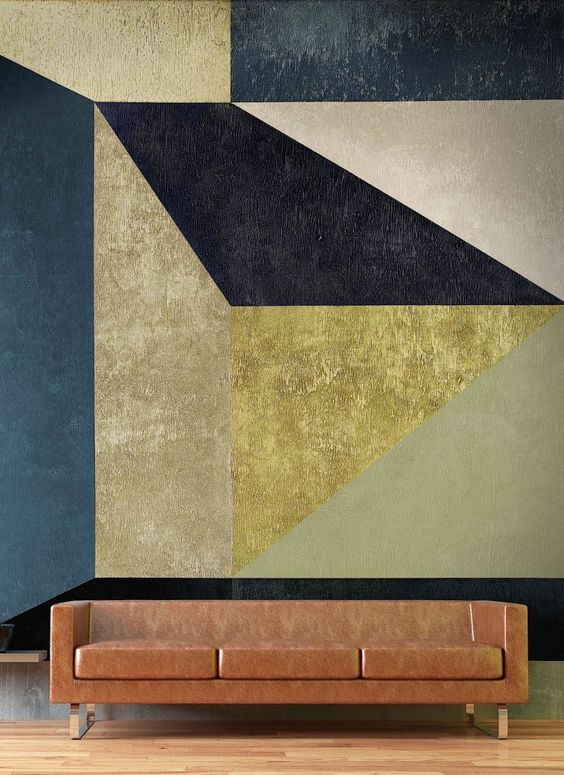 All these pics are taken from her visual treat of a Pinterest page  under the name Black Parrots  – named after the company Black Parrots Studio she has co-founded on the back of her winning success.

Luckily for us mere mortals the company isn’t limited to just designing interiors: They already have their own lighting with the aim to design more products, wallpaper, textiles and more. 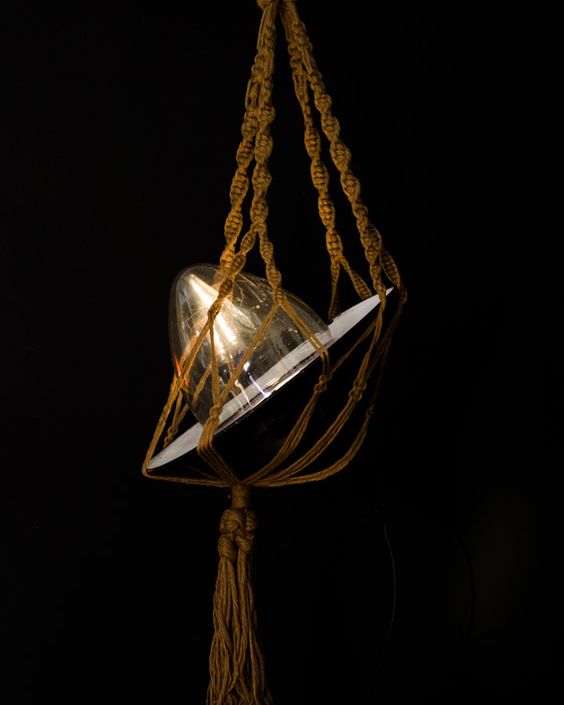 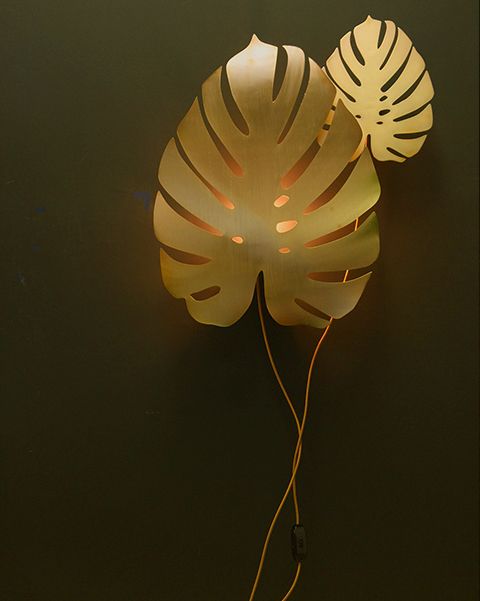 Look how the stem becomes the flex, and the flex becomes the stem. Genius: Definitely one to watch.