Today is Charlie’s fifth birthday and running underneath his uncontained excitement and joy are my own feelings of relief and wonder.  His birth represents the end of a close on ten year hard fought for battle to complete our little family.

It took us a long, long road to have our Bella (over 6 years, 7 miscarriages and after all that, she was an IVF baby) But when she arrived we were finally given the mantle ‘parents’.  To have a second child would be the final icing – if there was any possibility I wanted her to have a companion, someone to spread and share the love, to be there with her when we became old, someone to love her like we did. 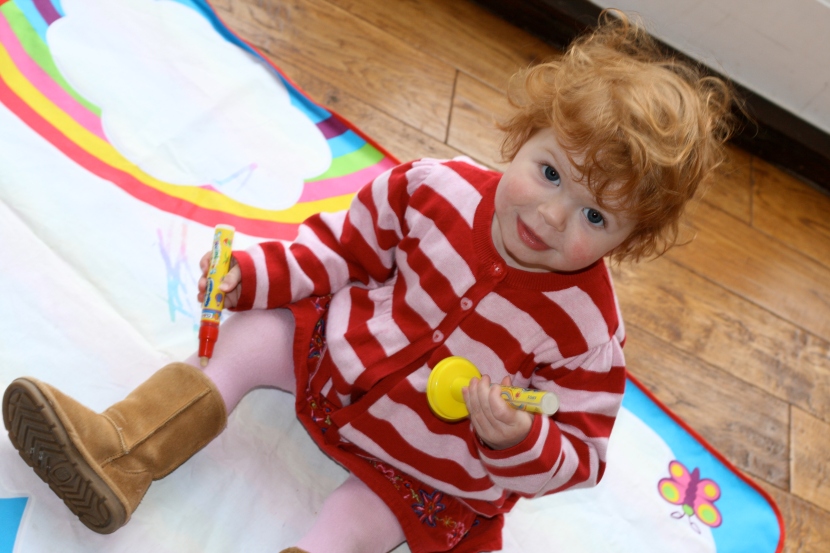 When she reached 18 months nothing had happened pregnancy-wise (we had hoped her birth might kick things into gear again..I was sure I stopped falling pregnant because of the psychological kick-back of the losses) so we made plans and turned to IVF again.  I still remember feeling like a fraudulent leper walking into the Infertility Clinic holding hands with my toddler.  I desperately wanted to hang a sign around her neck saying ‘IVF baby – honestly, I’ve  earnt her’. 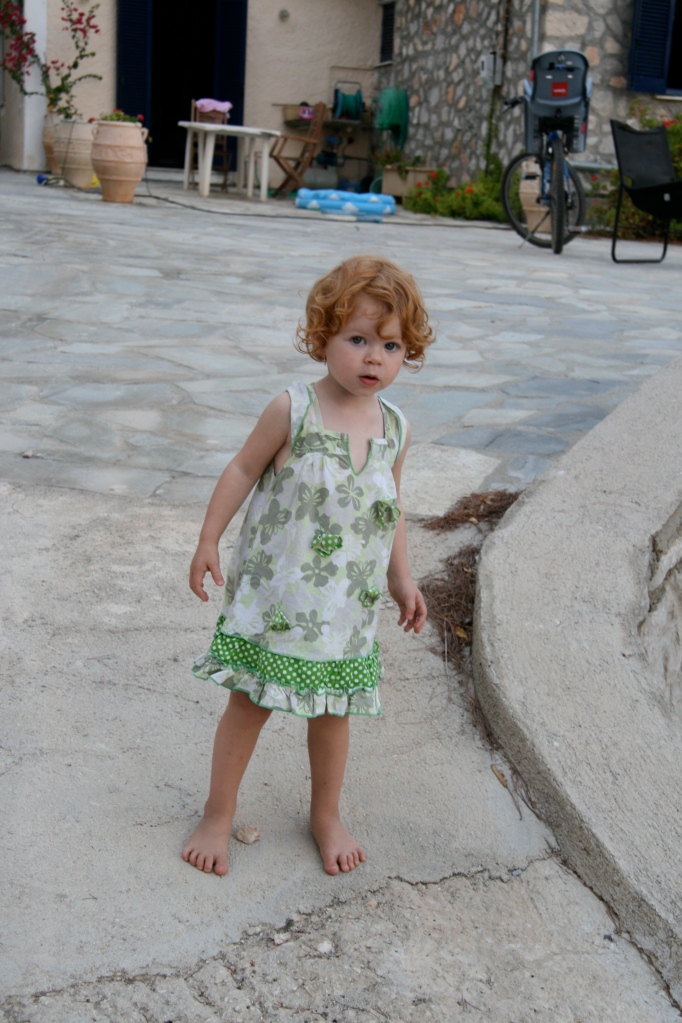 The Gods were smiling –  despite a small number of eggs yet again, all were good quality and the treatment worked first time. Much to our astonishment and delight  I was pregnant with twins.  We were ecstatic.  Except it wasn’t meant to be.  Despite being on the magic cocktail of drugs that gave us Bella (Heparin, aspirin and steroids) when we went for our next scan, there were no heartbeats.   I’ll never forget the the nurse saying ‘This is so rare.  It really shouldn’t happen to both, they’re in separate sacs.’  I had to go into hospital for a D&C.  I remember they wanted me to take my wedding ring off.  I refused saying they were taking enough and just to cover it with surgical tape.

I was so utterly devastated.  It was one of the lowest points I can ever remember.  You’d think we’d be used to it, but coming after Bella, it was such a body blow…  IVF takes such time and emotional commitment – the whole process is so  fraught with dangers and knock backs that it seems as if you’ve been pregnant for months rather than weeks. We really thought we’d cracked the miscarriage problem and had prayed we’d never, ever have to face the trauma of it ever again.

Holding a glass of ouzo the day of the mirror

The following month we headed to Greece to get away from everything and have a holiday.  And then something truly incredible happened: I fell pregnant  naturally – and literally knew straight away.  But how could I? I gave myself a strong talking to in the bathroom mirror – stop grasping at straws, don’t ruin the holiday for the others, stop dreaming, your cycle’s up the creek, move on – Whenever I’d been pregnant (Sooooo many times before)  I’d feel sick after one sip of alcohol..but look, I could still drink ouzo… The first weekend after we got back to the UK we travelled to see the in-laws.  I was handed a glass of white wine…and I knew it was true.

(Photo by the wonderful Alexandra Joseph)

It was such a  bitter sweet time…I hadn’t fallen naturally pregnant in over five years…the joy of hope..the trauma of fearing the worst again.  I went back on the drugs as soon as I could..and then it was a matter of waiting. All I can say is that to reach 12 weeks the seconds ticked by like hours..

But Charlie was meant to be – though he didn’t make it easy..I had notches on my umbilical cord so I remained on daily heparin injections until my 30th week – I looked like a regular abuser.  Then I got pre-eclampsia so he was finally delivered 2 weeks early by C-Section at what seemed a tiny five and a half pounds..but he was with us, he was alive –  he was an absolute little miracle. 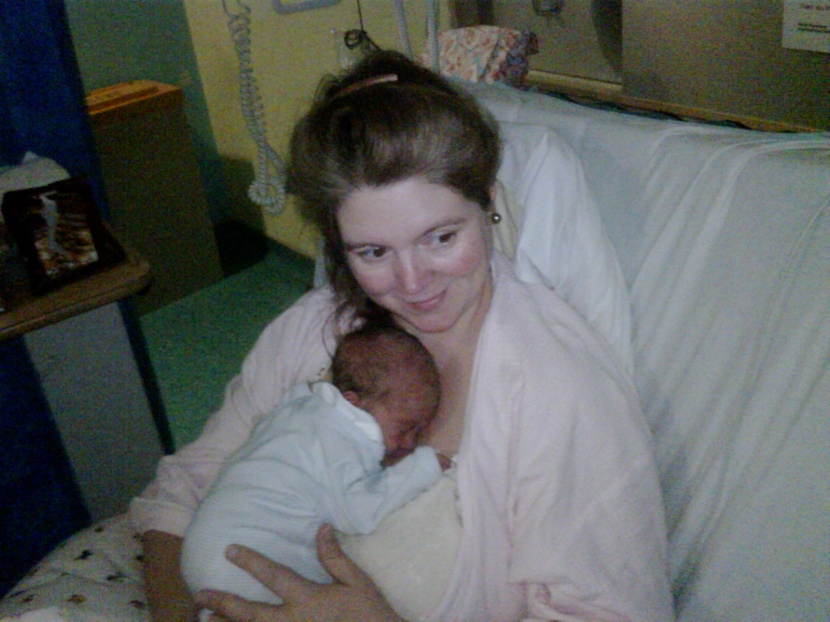 And now to see us as a family together, you’d never know..you’d just think..my….they’re lucky… 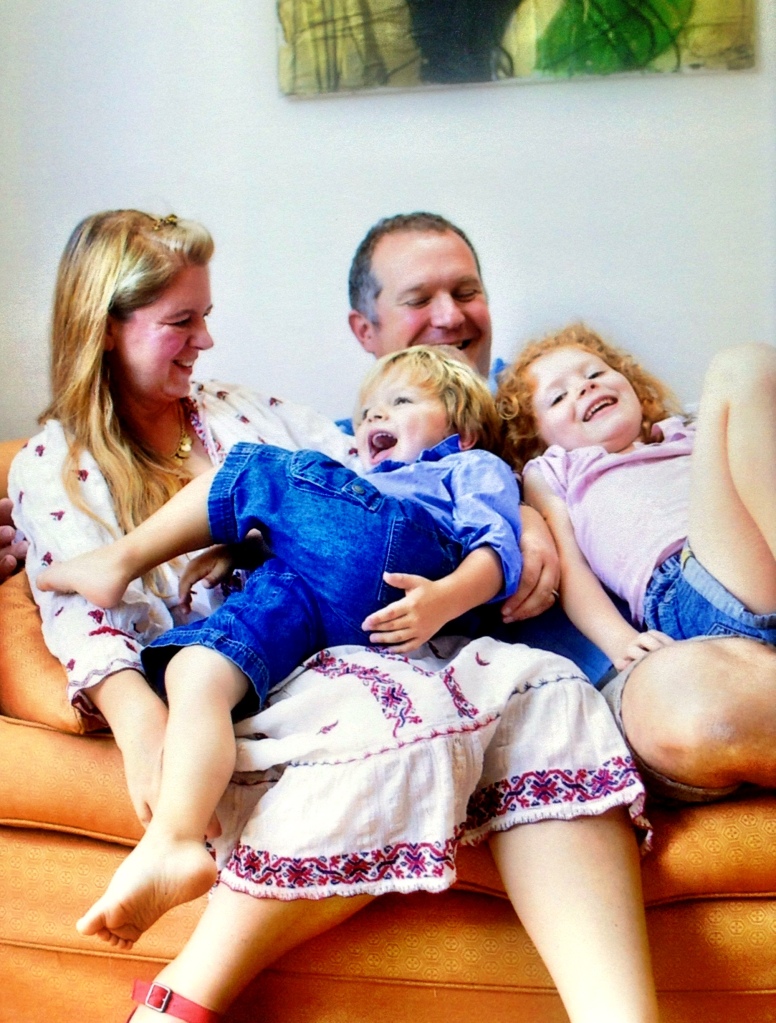