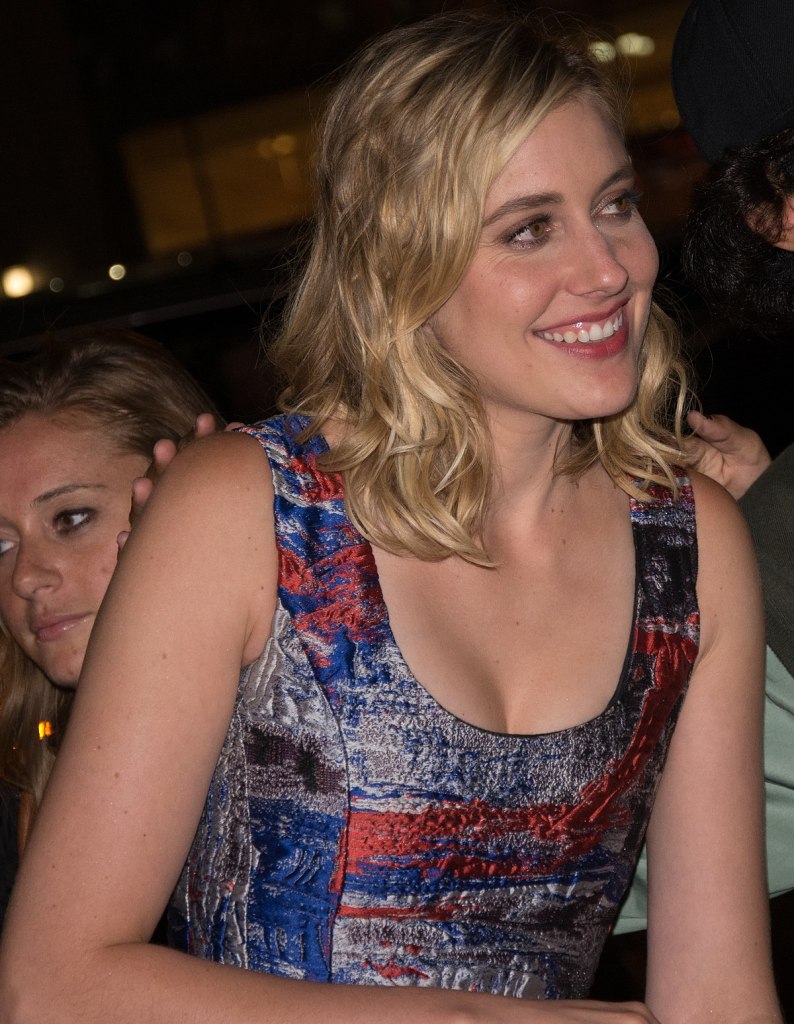 Greta Gerwig is only the fifth woman ever to be nominated for best director at the Oscars.

1984 was the first year women were allowed to run the marathon at the Olympic games. The gold medal was won by Joan Benoit Samuelson. 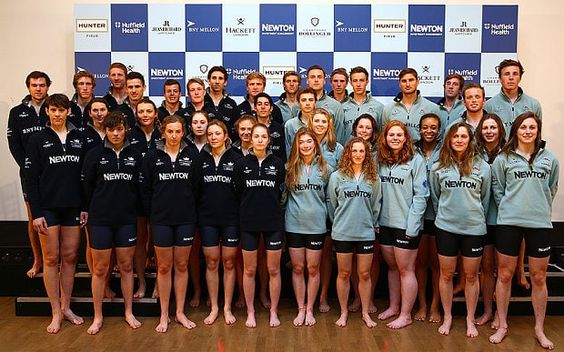 The Oxford and Cambridge boat race.  First rowed by women in 1927 and then annually since 1964.  The women’s race was only televised in 2015.

Today marks the 100th anniversary of women in the UK getting the vote – but don’t be fooled into thinking this was all women – we’re talking women over 30 with ‘property’..the real equality would take another eleven years. 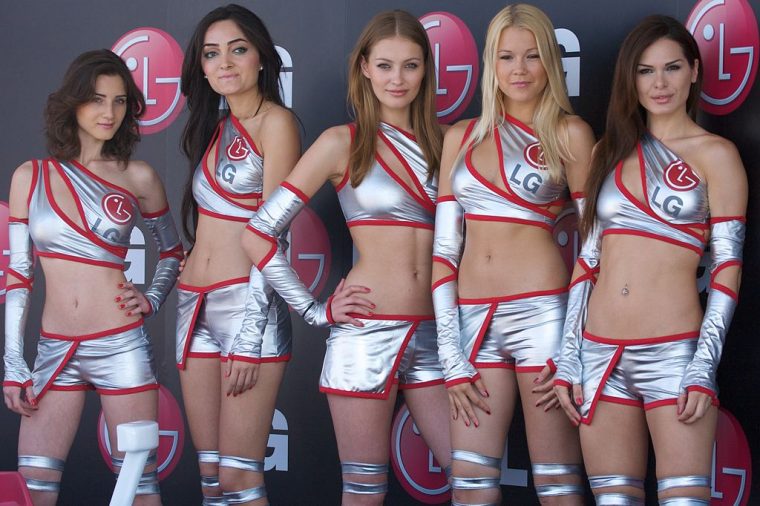 100 years later discrimination is still rife.  Except it’s not talked about, because it doesn’t happen. In fact there are so many people convinced of their good intentions towards women that they don’t even notice their glaring disrespect for them: Grid girls? Equal number of grid boys please, along with female racing drivers, women mechanics, female engineers, women running F1 teams – and lets add heading up the car companies as well because we still need an explosion of the myth that cars are just for boys.  Time to grow up.