I think it’s something in the air, but there’s an itch I need to scratch..three projects are calling my name and it’s got to the point when every time I close my eyes, I see them..

Let me run the first one past you…it involves lights: I’ve got the bug to re-do our kitchen, which would be a fairly mammoth job and isn’t going to happen anytime soon, but it would mean our dining room table would move to a place where it could have two (sigh) chandeliers above it.  Just designing the chandeliers would be a great starting point don’t you think?..My heart loves the Abigail Ahern light above, but unfortunately The Bank doesn’t (a mere £11.000 a pop)..but then the brain thinks could I make one myself? I’ve made a light before..

…So I’m running with the conundrum..I was thinking maybe the really cheap and cheerful Japanese lanterns would be the perfect base?..have three together, a large round one on top and attach smaller ones below, then cover them all in rectangles of tissue paper like fishes scales…if it goes tits up, the initial outlay is pretty low…

The second option is this more expensive light from John Lewis and use the same technique…at £120 for the shade it’s a bit more of a risk cost-wise if it goes wrong.. I suspect the cylindrical shape is better? But I do rather miss the drama of the three levels..

Or – just to throw something extra into the mix..what about something with the japanese lanterns based on this idea?.. 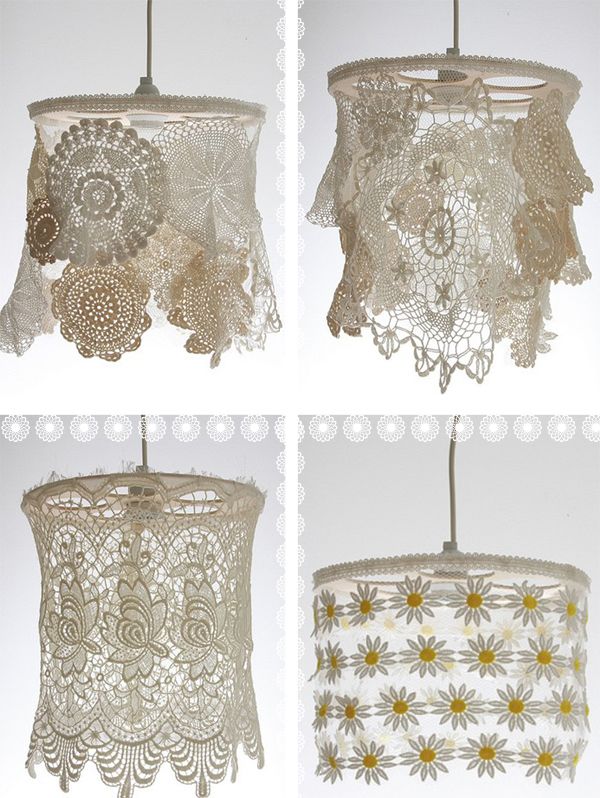 The Easter holidays are fast approaching..if I can do the ground work now and make a decision it would be the perfect project to do with the kids…what are your thoughts? Any of them grab you? all suggestions are very welcome as I’m at the point when I’m going round in creative circles!…